Asia being the world’s largest and most populated continent not only offers a rich – diverse culture, but also offers a variety of study options. Whether you are a student from a western background seeking a change of environment and new experiences or from an Asian country itself; this region has something tailored according to your needs. With its countless possibilities, which country or destination best fits what you’re looking for?

Based on the most recent QS University Rankings: Asia, the finest possible countries you may consider are listed below. Each of these destinations consists a number of prestigious universities in the 2016 edition of the Asian rankings and offers a distinctive and unforgettable study – abroad experience.  In addition, 15 Asian locations are featured in the top 50 of the new QS Higher Education System Strength Rankings, which showcases the sturdiest higher education systems in the world. Of these, China, South Korea and Japan are all in the top 10. 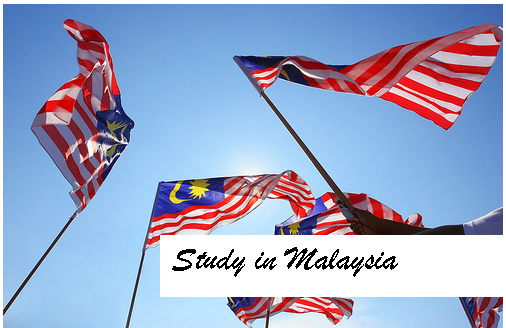 Starting our drive in Southeast Asia, Malaysia is a great option for students looking to engage and engross themselves in a collection of cultures and settings. Malaysia with its diverse culture had it system ranked 27th in the world and is becoming a higher education hub. Also, currently it is in the process of expanding its higher education strategy, which includes welcoming international branch campuses of notable and respected overseas universities such as the UK’s University of Nottingham. And at the branch campus, it is often with far lower tuition fees than you would have paid at the main branch. Malaysia’s thrilling cities, scenic natural beauty and low costs both in terms of tuition fees and living expenses contribute to the attraction of so many international students. In fact, capital city Kuala Lumpur was ranked the most affordable student city in the QS Best Student Cities 2016. Malaysia boasts 20 representatives in the QS University Rankings: Asia 2016, five of which feature in the top 100 – of these, Universiti Malaya is the highest ranked at 27th.

‘Asian Tiger’ Taiwan, well known for its world-leading tech-industry is perfect for students interested in technology and innovation. Adding to this is the several universities located close to Taiwan’s Hsinchu Science Park – country’s answer to the US’s Silicon Valley. Overall, Taiwan has a robust higher education system (ranked 17th in the QS Higher Education System Strength Rankings). Taiwan has a dynamic and varied culture with the influences from mainland China evident in its architecture, cuisine and of course the official language. Much like Malaysia, an increasing number of overseas students are choosing to study in Taiwan for its affordability in terms of both tuition fees and living costs. Taiwan has 34 entrants in the latest Asian rankings, with five in the top 50. Its highest ranked institution is National Taiwan University (NTU) in 21st place. 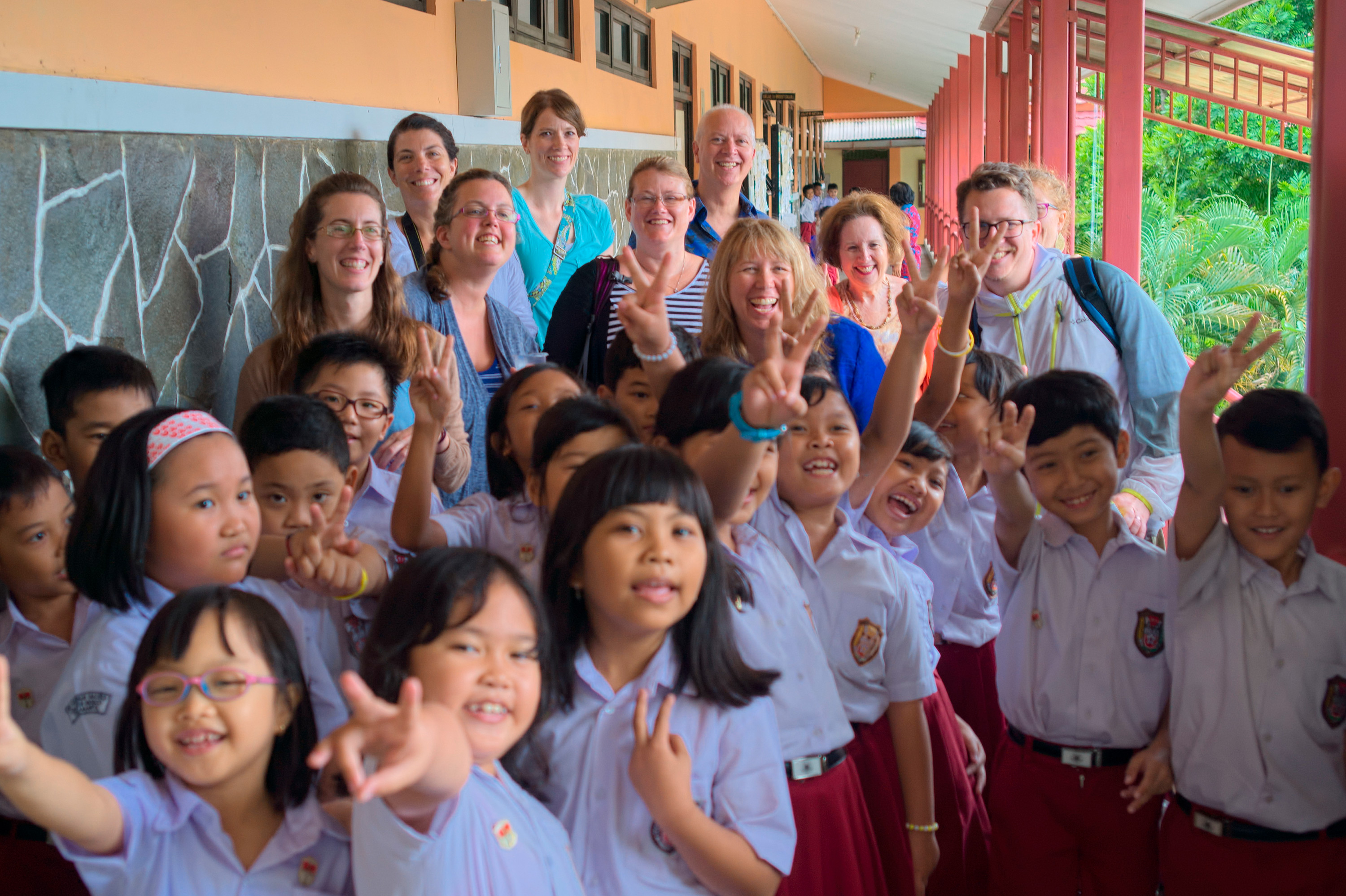 The third in our list is Indonesia. Being the world’s fourth-largest population, it is also the largest economy in Southeast Asia. Indonesia is amazingly sundry, with numerous of discrete ethnic groups, languages and cultures combined in to a kind and accepting nation. Generally, Indonesia is a marvelous destination for students seeking to broaden their horizon. Since the country gained its independence in 1945, it has grown significantly and the country currently accommodates around 6000 international students, most of whom are from neighboring Malaysia. Similar to previously stated countries, with tuition fees as low as US$3,000 a year for some subjects. 11 Indonesian universities rank in the top 350 in the latest Asian rankings, with Universitas Indonesia (University of Indonesia/UI) the highest ranked at 67th. 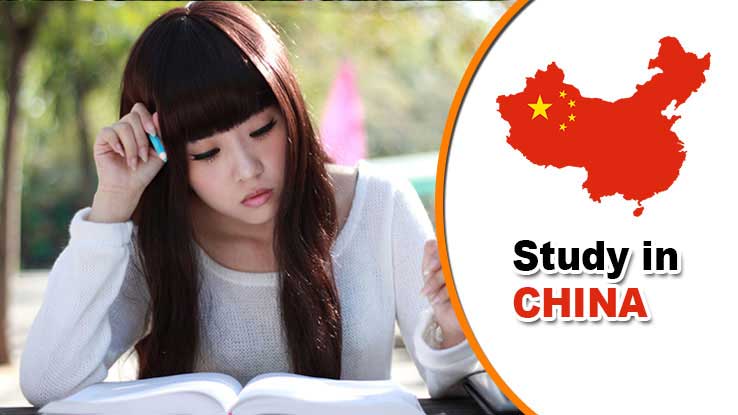 China being one of the world’s most popular non-Anglophone study destinations with 377000 international students enrolled in 2014. A competitive participant in trade, tourism and education, China has one of the leading and strongest higher education systems in the world, positioned 8th in the system strength rankings. Also, China offers a plethora of tourist locations – both ancient and modern culture – which will enrich your student experience besides studies. Both capital city Beijing and Shanghai were ranked among the world’s best student cities in 2016, consisting some of Asia’s most respected universities. A total of 84 Chinese universities are featured in the Asian rankings, with Tsinghua University leading the way for China at 5th place (up from 11 last year). 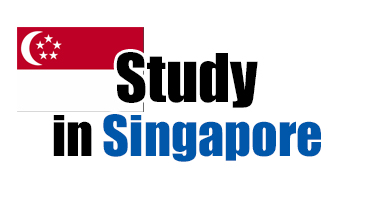 The tiny, yet densely populated city-state of Singapore is flourishing as a brilliant center of higher education, with National University of Singapore (NUS) ranked 1st in the Asian rankings, while Nanyang Technological University (NTU) climbs to 3rd this year. Singapore itself is well-known for its work in research and innovation, and is an achiever of economic prosperity, low levels of crime and unemployment, and a strong corporate reputation – which helps graduates as they are highly demanded by employers. Singapore. Like many other Asian countries is reputed for its combination of cultures, languages and religions, with a mixed Chinese, Malaysian and Indian population each contributing to the city’s unique identity. Moreover, the nation values meritocracy, multiculturalism and secularism (religious freedom) as it core principles, and Singapore’s higher education system was ranked 21st in the system strength rankings this year. 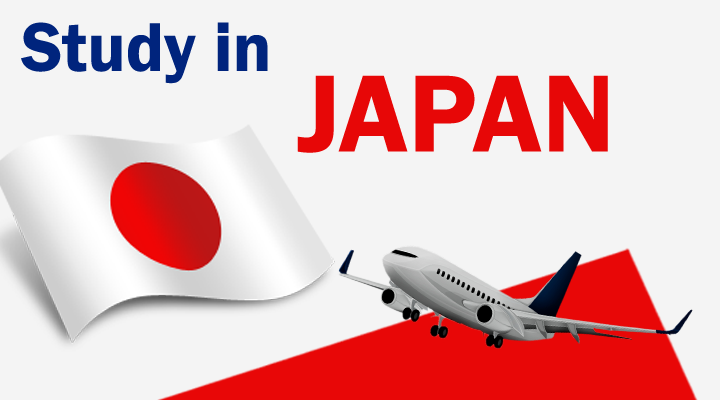 The sixth in our list of top Asian study destinations is Japan, ranked 10th in the QS Higher Education System Strength Rankings. Recent years have seen the country take steps to attract more international students, increasing the number of English-taught programs and making it easier to apply. Like Singapore, Japan’s rich cultural heritage mixes the old and new, with international students unlikely to be bored, particularly in megacities such as Tokyo, which was ranked 3rd in the QS Best Student Cities 2016. A great study destination for both tech-lovers and foodies, Japan is also one of the safest countries you could study abroad in, and although its living costs are higher than elsewhere in Asia, tuition fees are still far lower than in other popular study destinations. Japan’s highest-ranked university in the Asian rankings is the University of Tokyo at 13th, and 72 more Japanese universities feature in the top 350 in Asia.

Another ‘Asian Tiger’, South Korea is an Asian leader in education, technology and tourism, diverse culture, ambition and independence. With one of the largest economies in the region, South Korea is a big spender on research and education. Higher education system of South Korea was positioned 9th in the system strength rankings and South Korean universities are considered some of the most admired in Asia. The lively and vibrant capital, Seoul, was ranked 10th in the Best Student Cities 2016. At the same time, nature-lovers will also be able to have the most of the country’s mountain peaks, natural parks and dense forests. 54 South Korean universities feature in the top 350 of the Asian rankings this year, with KAIST – Korea Advanced Institute of Science & Technology, located in the technological center of Daejeon, the highest ranked at 6th. 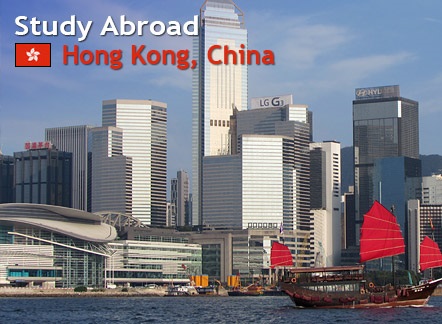 Last but not the least, Hong Kong, an independent territory of China has become renowned for its blend of Eastern and Western culture and a major global hub for commerce, finance, trade and logistics. International students favour Hong Kong for its range of notable universities, use of English in both daily life and education, as well as access to mainland China and the open minded society. Hong Kong is another one of the four ‘Asian Tigers’ that has been ranked 20th in the world and one of the world’s financial capitals. Hong Kong was ranked 8th in the Best Student Cities index, and was also the 21st safest city in 2015 according to Numbeo. Four out of seven Hong Kong universities are in the top 10, including University of Hong Kong (HKU) at 2nd and Hong Kong University of Science and Technology (HKUST) at 4th.